The Atherton Tablelands offers so much diversity. Taking in Julatten in the north through to Tully in the south there is no single best thing that the region offers. Sitting on top of the hills surrounding Cairns, the countryside is very different to that on the coast with rolling green paddocks, rich red volcanic soil and the air temperature is about 5˚ cooler.

Relax on a journey rich with wildlife, spectacular scenery and local Australian characters.

This region is the food bowl of the Tropical North, growing a huge variety of delicious produce. A great scenic drive will take you up either the Kuranda or Gillies ranges. Drive through villages and townships that offer a diverse and fascinating pioneer history, amazing wildlife, especially birds and marsupials, with gourmet food and wine tasting galore. There is the prolific waterfall circuit, volcanic crater lakes and dams and of course the amazing Curtain Fig tree that is not to be missed.

Undara National Park is the area situated within the McBride volcanic province. It contains 164 volcanoes, vents and cones, brilliant to see by helicopter. The lava tubes are regarded amongst the largest and longest on the planet. The word Undara is aboriginal in origin and means a “long way”. A popular area for gem fossicking, minerals found there include topaz, moonstone, peridot, aquamarine, garnet, quartz and gold. The park contains the remains of the earth’s longest flow of lava originating from a single volcano. Bayliss Cave is the remains of a lava tube that was once over 100km in length. The cave itself is over 1,300m in length, 11m high and 22m wide, an absolute must see.

Port Douglas is now the quintessential tropical holiday destination. As you enter the township you automatically feel that you have arrived in a place to relax and unwind. It boasts a beautiful stretch of beach and the Crystalbrook Superyacht Marina that caters for the smaller end of the Superyacht market. Macrossan Street has fabulous boutique shopping, bars and prestigious restaurants in and around the colonial architecture. It is the gateway to the Low Isles and Agincourt Reefs, as well as Mossman Gorge and the Daintree Rainforest.

Made up of Low and Woody Islands, these idyllic tropical islands are just eight nautical miles from Port Douglas. They are surrounded by 55 acres of coral reef, much of it close to the shore which forms a protected blue lagoon creating a calm snorkeling site. With spectacular coral gardens and marine life below the water, above there is a plethora of spectacular migratory bird life such as mangrove kingfishers, sea eagles and ospreys. The islands are home to a research centre and a lighthouse built in 1878.

Visiting the Daintree Rainforest is a mind blowing experience. The magnificent scenery is strikingly diverse including vast mountain ranges, fast flowing streams, waterfalls, deep gorges and dense rainforest. The biodiversity of the tropical ecosystem of the Daintree Rainforest is one of the most complex on earth and indeed the oldest. Much of the rainforest is part of the Wet Tropics of Queensland World Heritage Site. Difficult to conceive now, but 110 million years ago much of Australia, including desert areas like Ayers Rock, resembled the Daintree Rainforest as it is today. In the Daintree region itself, the climate and topography are so ideal that many species have been able to live without reason to change, meaning descendants of primitive species are still around today. The rainforest extends onto the beaches where it meets the world heritage listed Great Barrier Reef, the only place in the world where this occurs. Truly unique.

The story of Cooktown is fascinating. Boom to bust on a magnified scale. It has been inhabited by nomadic Aborigines for thousands of years, prior to Cook’s landing in 1770. In 1872 gold was discovered in the Palmer River, by 1873 it was reported men were finding 1oz each per day and the gold rush was on. By 1885, Cooktown’s population passed 35,000, it had 65 hotels and a busy commercial port was welcoming supplies and dispatching gold, beef, pearls, bêche-de-mer (sea cucumbers) and timber. By the early 1990’s Cooktown’s economic windfalls had all but disappeared but now modern minerals have been found and new industries created. The little village of Cooktown has sprung into life once again and it has become the heart of Cape York. Now listed as one of Australia’s ultimate must-do experiences, Guurrbi Tours is a magical, award-winning experience guided by Nugal-warra Elder and Guugu Yimithirr speaker, story-keeper, Willie Gordon.

Rich with Aboriginal culture and Australian pioneering history, Cape York Peninsula is an untamed wilderness area waiting to be explored. Drive along red outback roads, explore wetlands brimming with birds and fish, discover gold town ruins, try your luck at isolated fishing spots and cool off in a pristine waterfall. Watch for a flash of red as a palm cockatoo takes flight, admire Aboriginal artists at work, four-wheel driving or join a helicopter muster. The journey through Cape York Peninsula to the top of Australia is an epic adventure taking in memorable pubs, ancient rock art and spectacular natural scenery. 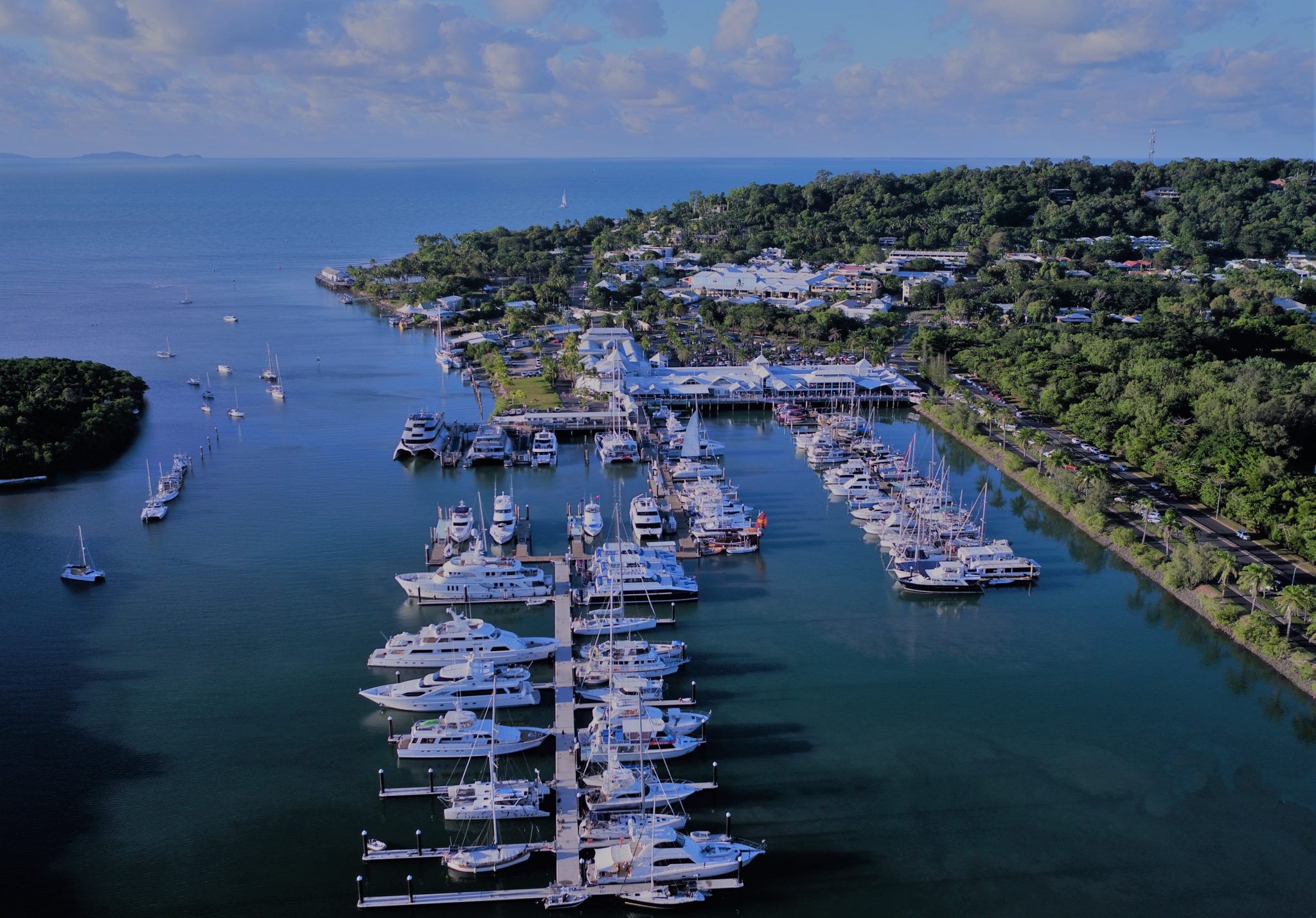 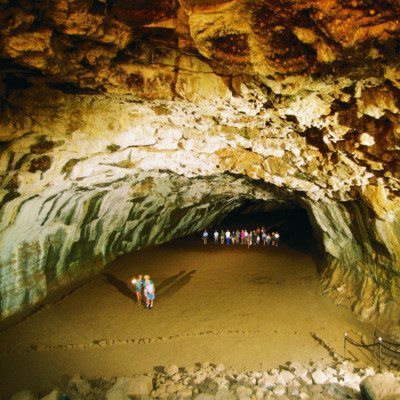 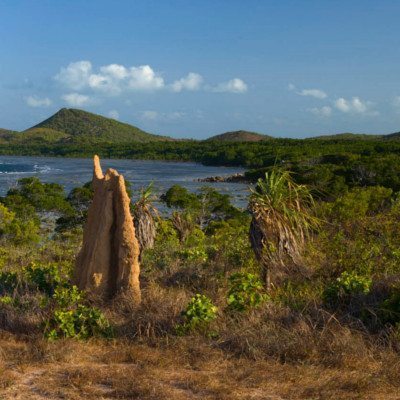 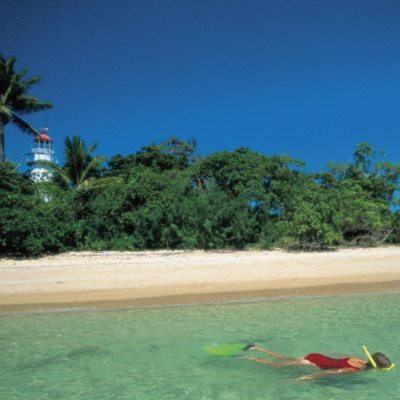 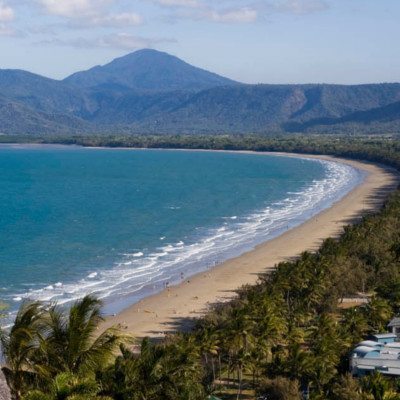