The Great Barrier Reef caught the world’s attention in the mid 1970s for both its discovery of amazing coral and dive photography and the Black Marlin (Granders) game fishing. As the wealthy came to dive and fish in their own vessels, a super yacht business grew around the Gateway port to the Reef, Cairns. Moving forward 40 years, the diving and fishing on the reef are as excellent as ever, as are the super yacht facilities and opportunities that have grown up around it.

Welcome to a journey of discovery and rediscovery. Experience again the legendary Australian hospitality and be introduced to super yacht Cruising in both the untouched Torres Strait Islands and the fascinating and diverse islands of Papua New Guinea (PNG).

With a coastline of 34,217km, Australia is the worlds’ largest island and smallest continent. 2,300km of that coastline represents the Great Barrier Reef which is the largest reef system on earth.

However, surprisingly, it is also one of the youngest with its history of construction taking place within the past million years. The modern reef is only about 8,000 years old with a complex history linked to sea level, climatic change and the structural evolution of the Coral Sea Basin.

Its beginnings are related to the plate tectonics of the earth’s early geological history and the break-up of the ancient super-continent of Gondwana. Named “Great Barrier Reef” by Lt. James Cook in 1770, the living labyrinth begins in the Gulf of Papua to Australia’s north, stretching to the southern-most coral cay, Lady Elliott Island. It encloses 345,000km2 of coastline, sea and coral. It encompasses around 2,900 individual reefs and 1,000 islands. It is vast, its entirety only to be seen from outer space. The Aborigines of the Gunggandji and Gurugulu Gunggandji clans call parts of the reef, their country. Based around Cooktown, these parts afforded their tribes with shelter and natures’ bounty, and defined them geographically, culturally and spiritually. Their skills of hunting and fishing with spears and boomerangs left Lt. Cook’s crew of the HMS Endeavour in awe. Stories passed down through the elders and matched to Cook’s journals recount the first ship repair on the banks of the Endeavour River, after its name sake ran aground on the reef. It would be another 17 years before the first fleet arrived in Botany Bay to form a British Penal colony.

When words such as largest, diverse, youngest and unique are used to describe an item, it is usually held in high regard and protected. The Great Barrier Reef is both and it is also world heritage listed. In 1975, the Great Barrier Reef Marine Park Authority was established to ensure that the home of 400 of the 450 known coral species, 1,500 different types of fish, 4,000 types of mollusks, and shelter for a huge variety of creatures including endangered species is maintained and preserved for all future generations to enjoy. 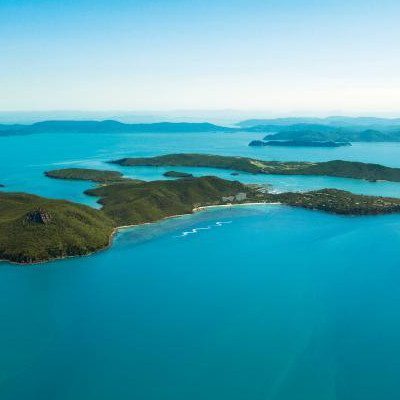 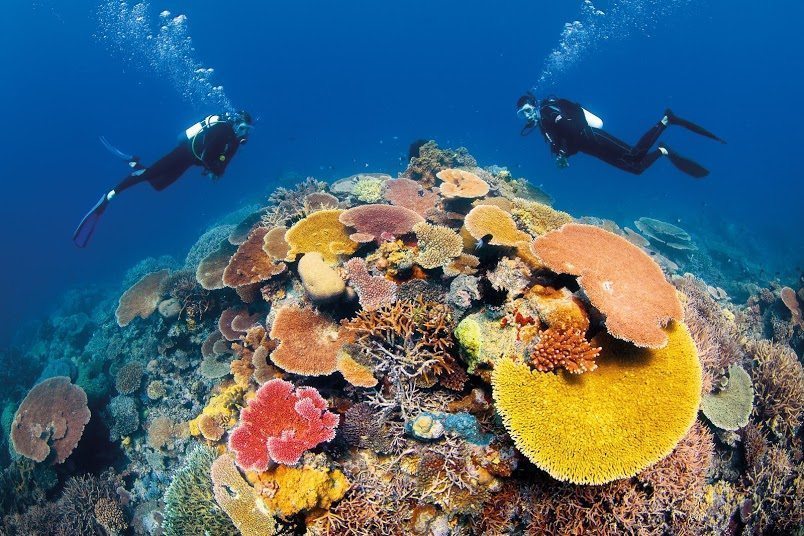